Colorado loves its Fall foliage pictures.  (If we could move the Maroon Bells to another state they would be more interesting.) This October 6, 2012 view of the South Platte should compete with any of the mountain aspen shots.  It looks to have been shot through frosted glass, but that is a fine, almost fog-like, crystalline snow. 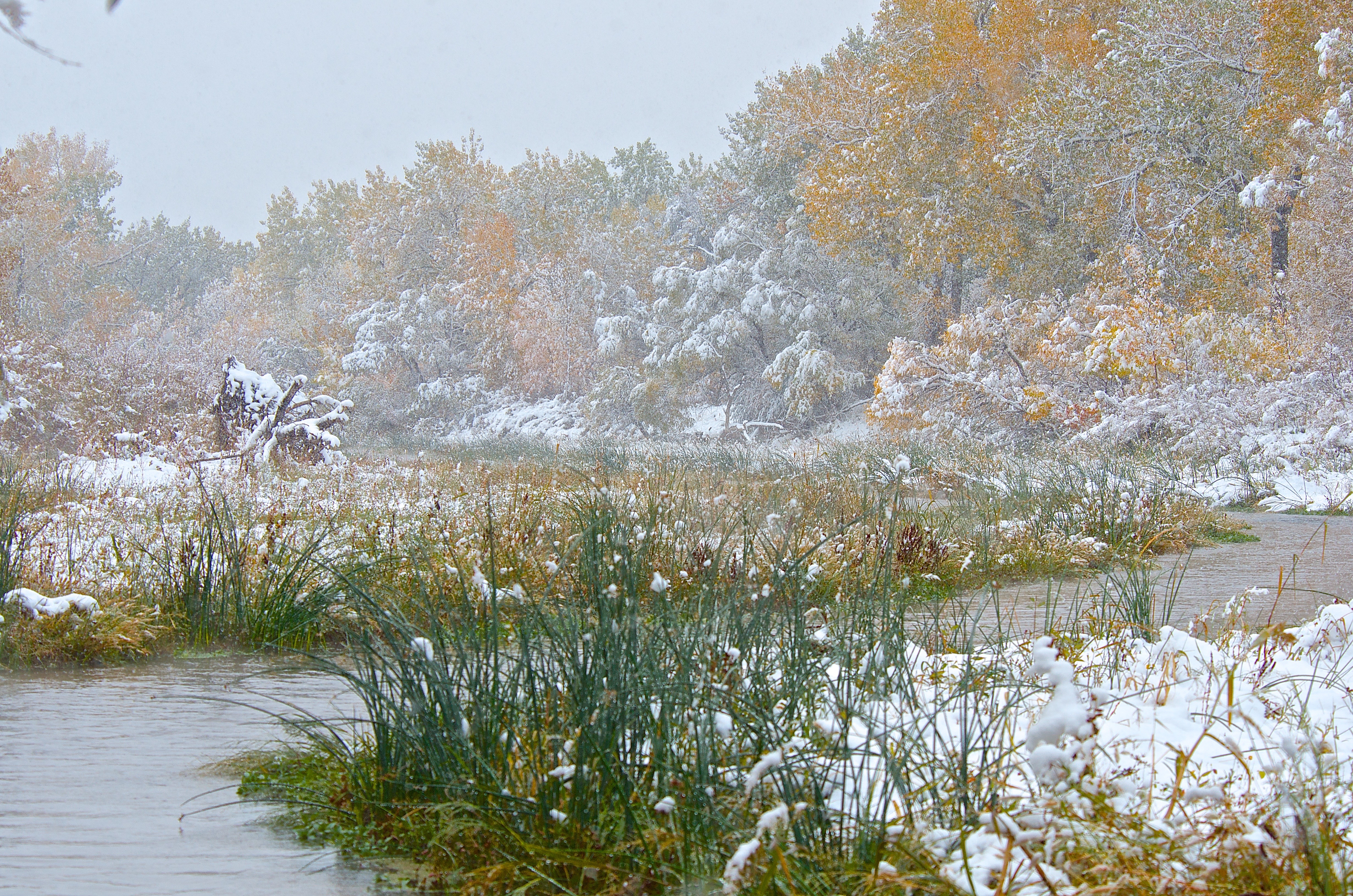 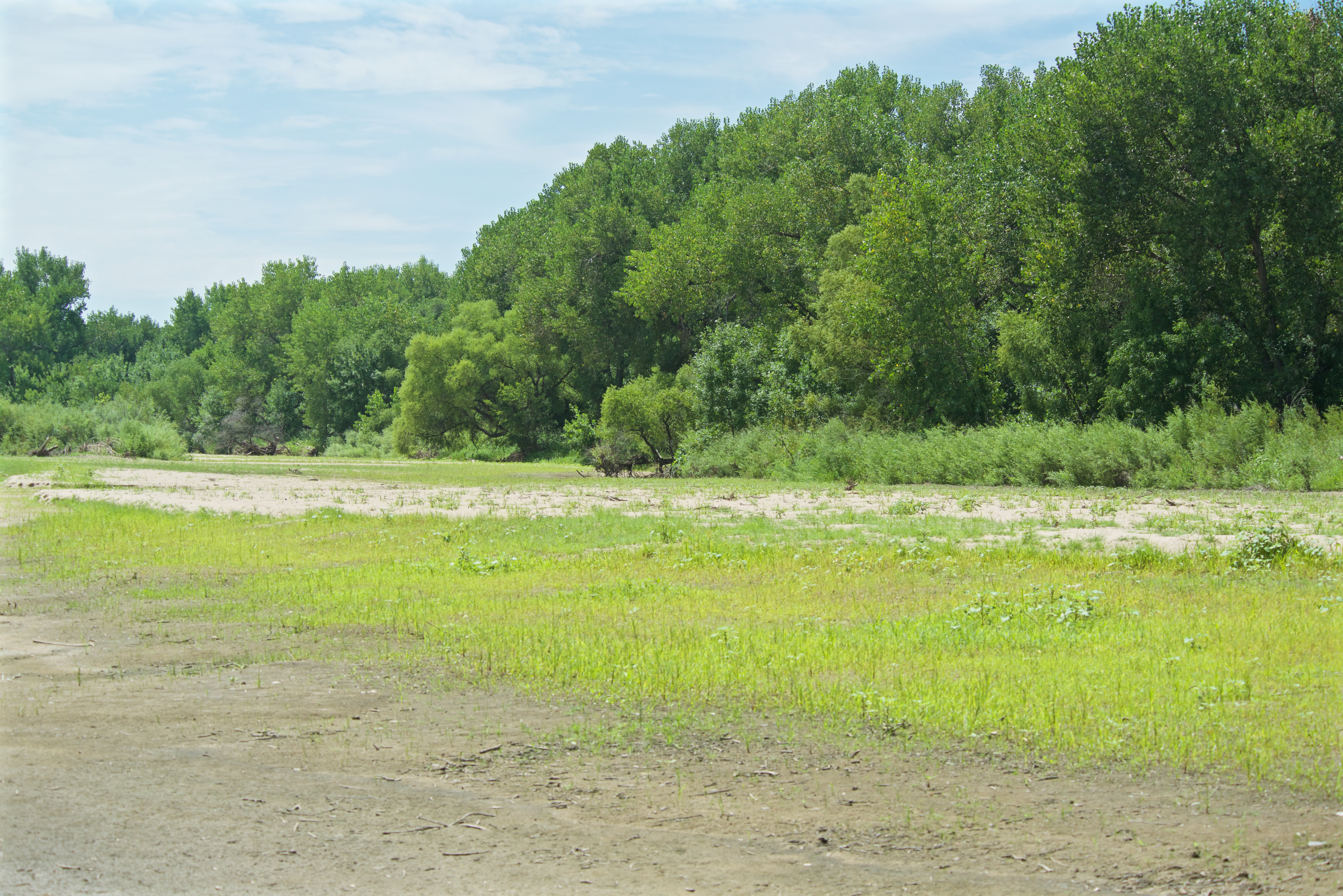 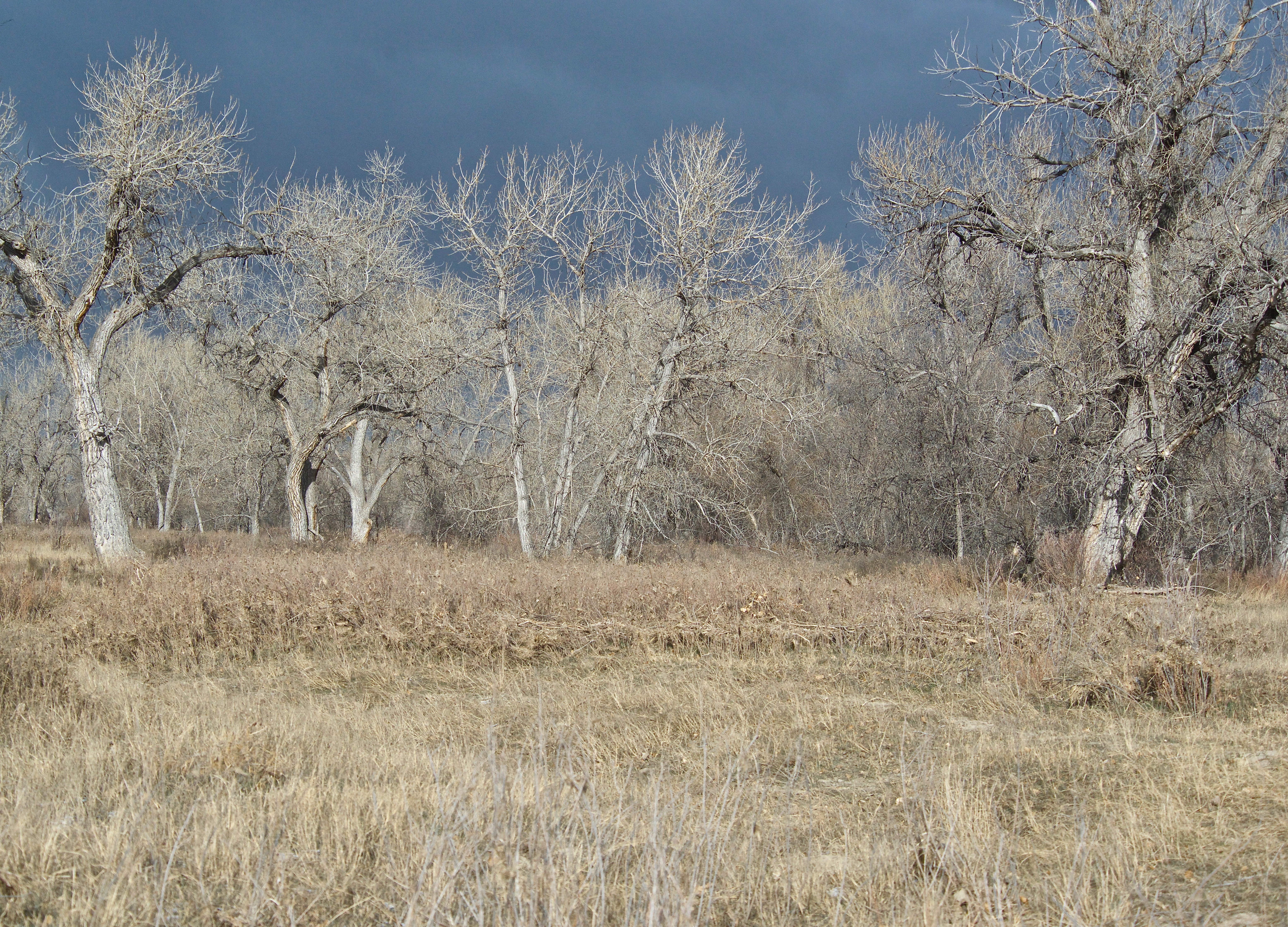 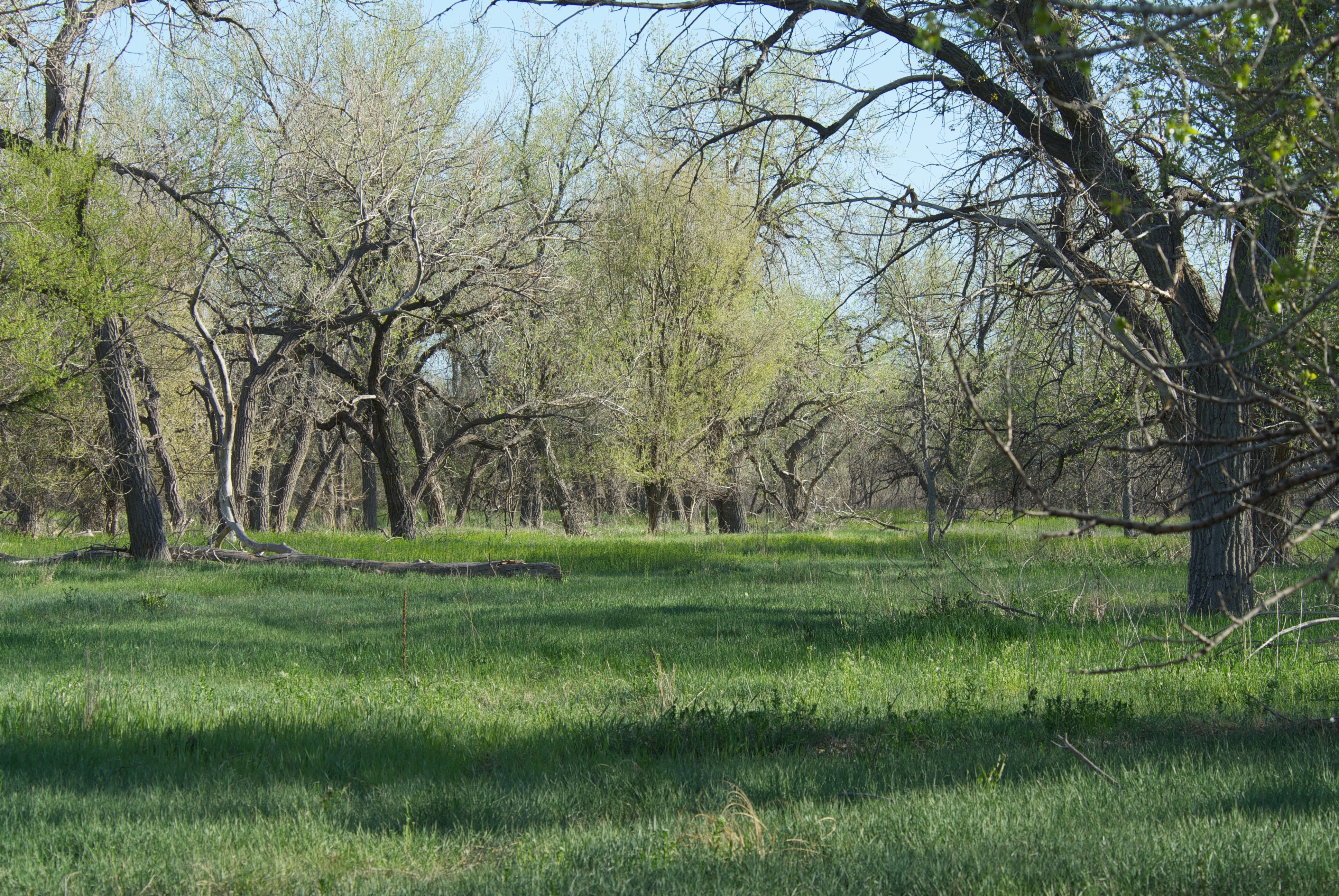 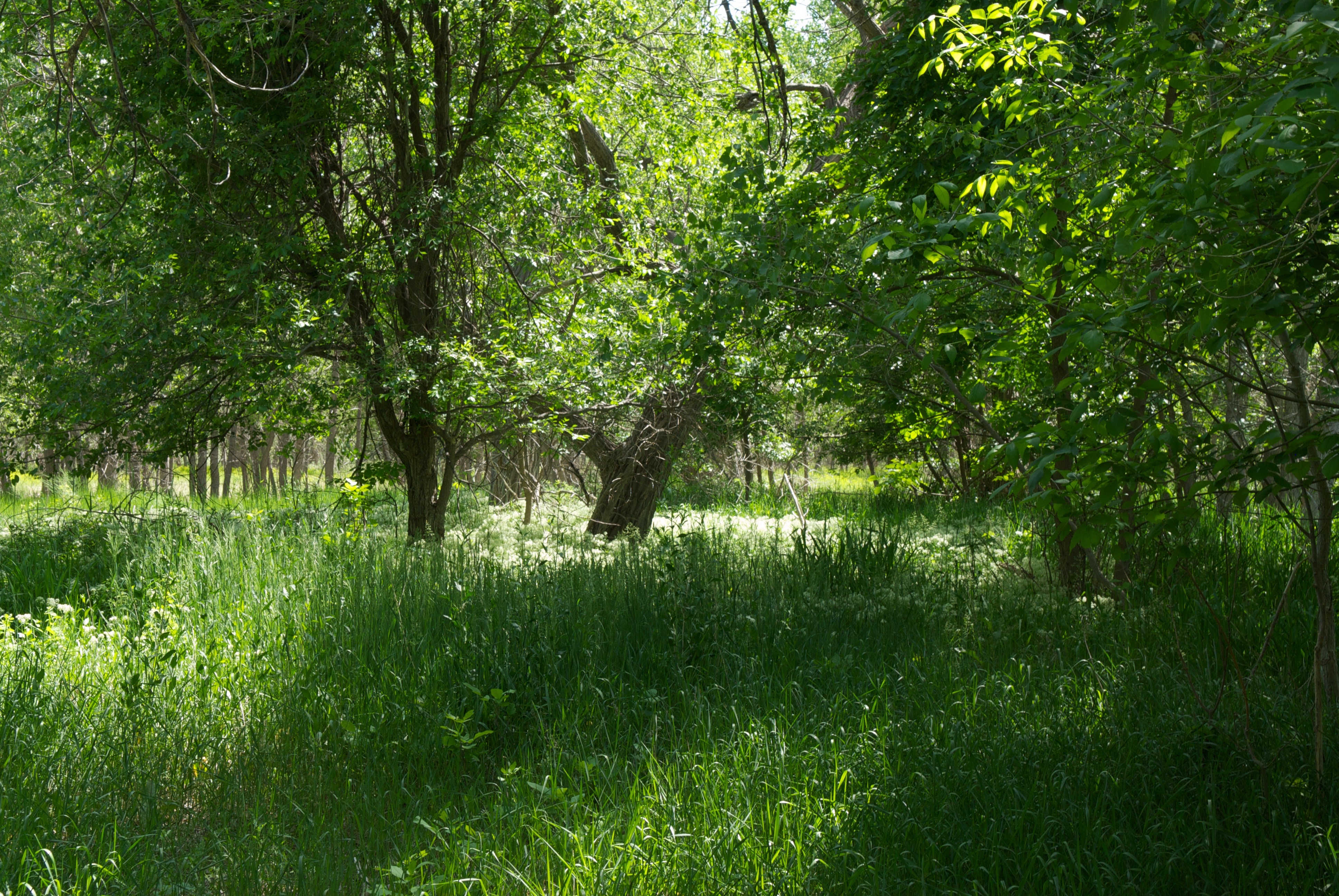 Sometimes, people who look down find such items as the projectile point below.  To pick it up on State property is a No, No, though a prominent state archeologist assures me the South Platte is harvested yearly from just below Greeley to the Nebraska border.  This three and one-half inch point is an James Allen projectile, named for a dig site near Laramie, WY.  The site was named after Allen who alerted paleontologists to the spot.  This point, fashioned from stone taken from Flat Top Butte in northern Logan County is estimated to be 9,000 years old.  The quarry is thought to have been used for 12,000 years.  The Allen’s people summered in the mountains and wintered on the plains near the S. Platte.  This point is now being curated at Colorado State University. 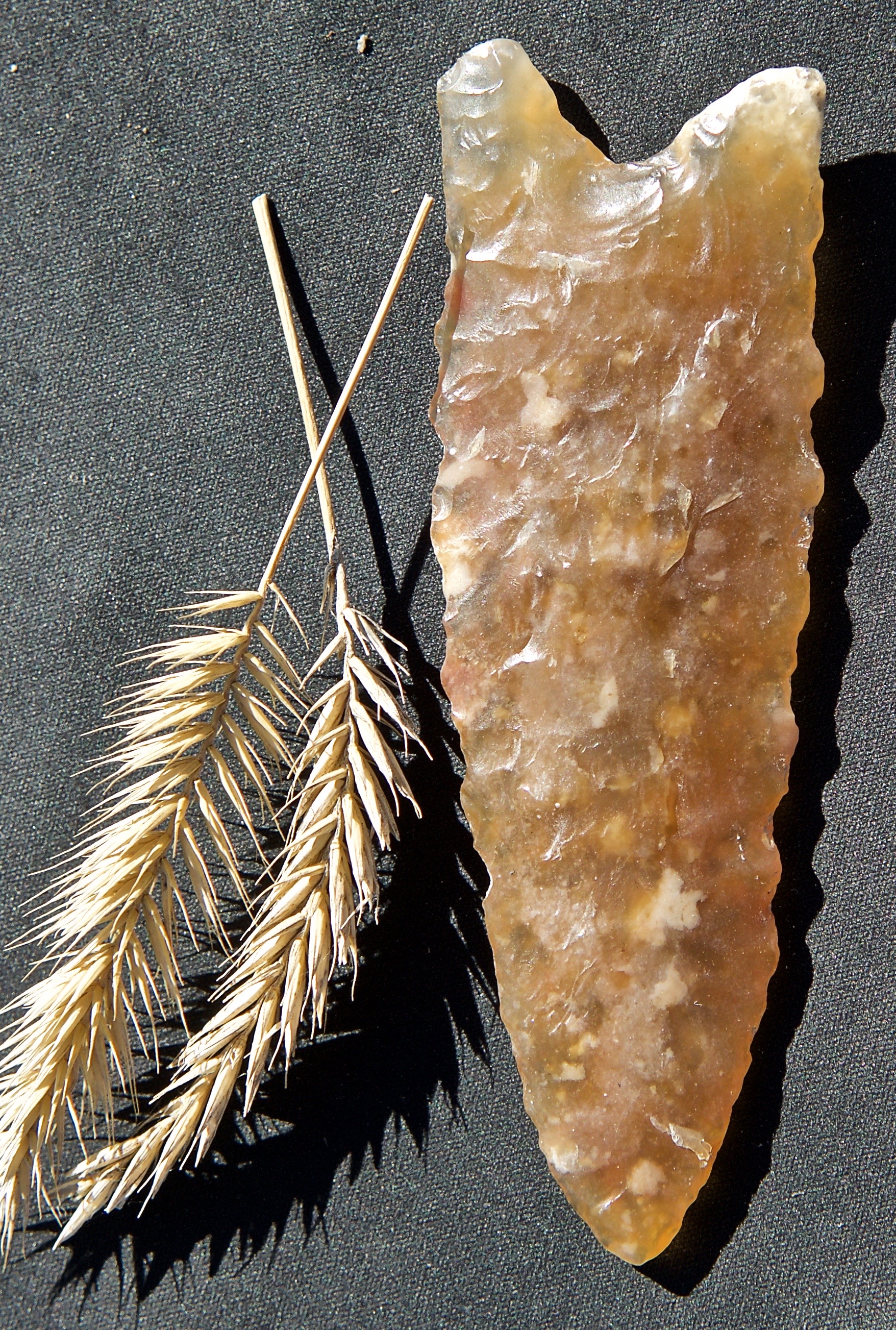 I often see disrespect for the river (meaning liquor bottle and other trash), but this was a welcome sight.  Some people had fun carving through the crusted sand to reveal the lighter shade below.  I tried to interest the two Sterling papers in printing one of these, but they prefer to print photos of rows of people standing stiffly and staring at the camera.  This was August 14, 2012. 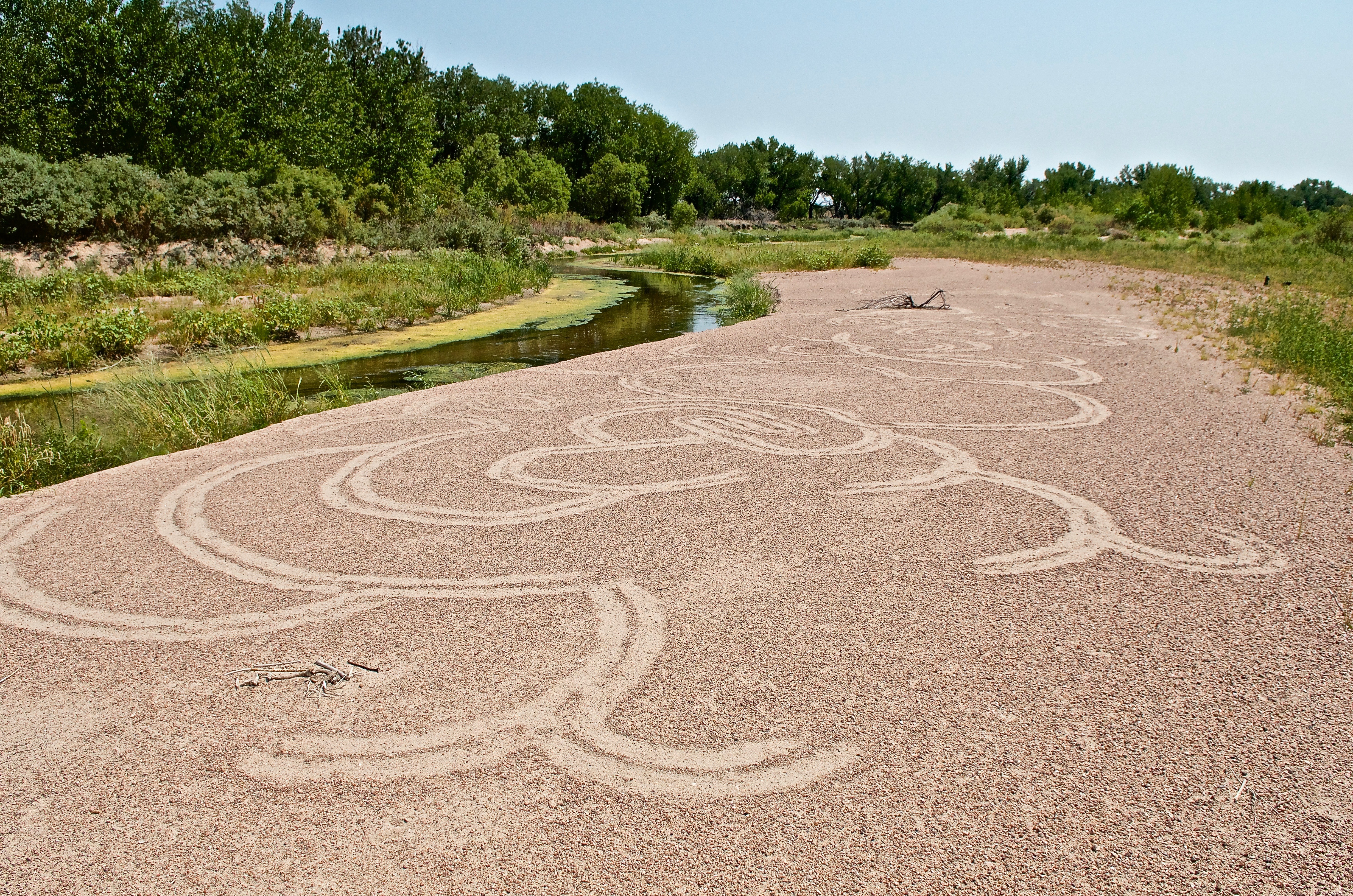