I include so many examples of Poison Ivy because it is much maligned.  When I first encountered it at the river, I would walk around it.  Many of the patches are quite large, however, so out of laziness I started walking carefully through them–whether it was Spring, Summer or Fall.  I have never encountered any problems.  I suspect it can be gently handled by most people.  For Boy Scouts “Leaves of Three” is the first plant they ever learn.  One area extension agent, who will remain unnamed, says his interest in plants developed after, as a boy, innocently using the leaves on a camping trip as toilet paper. 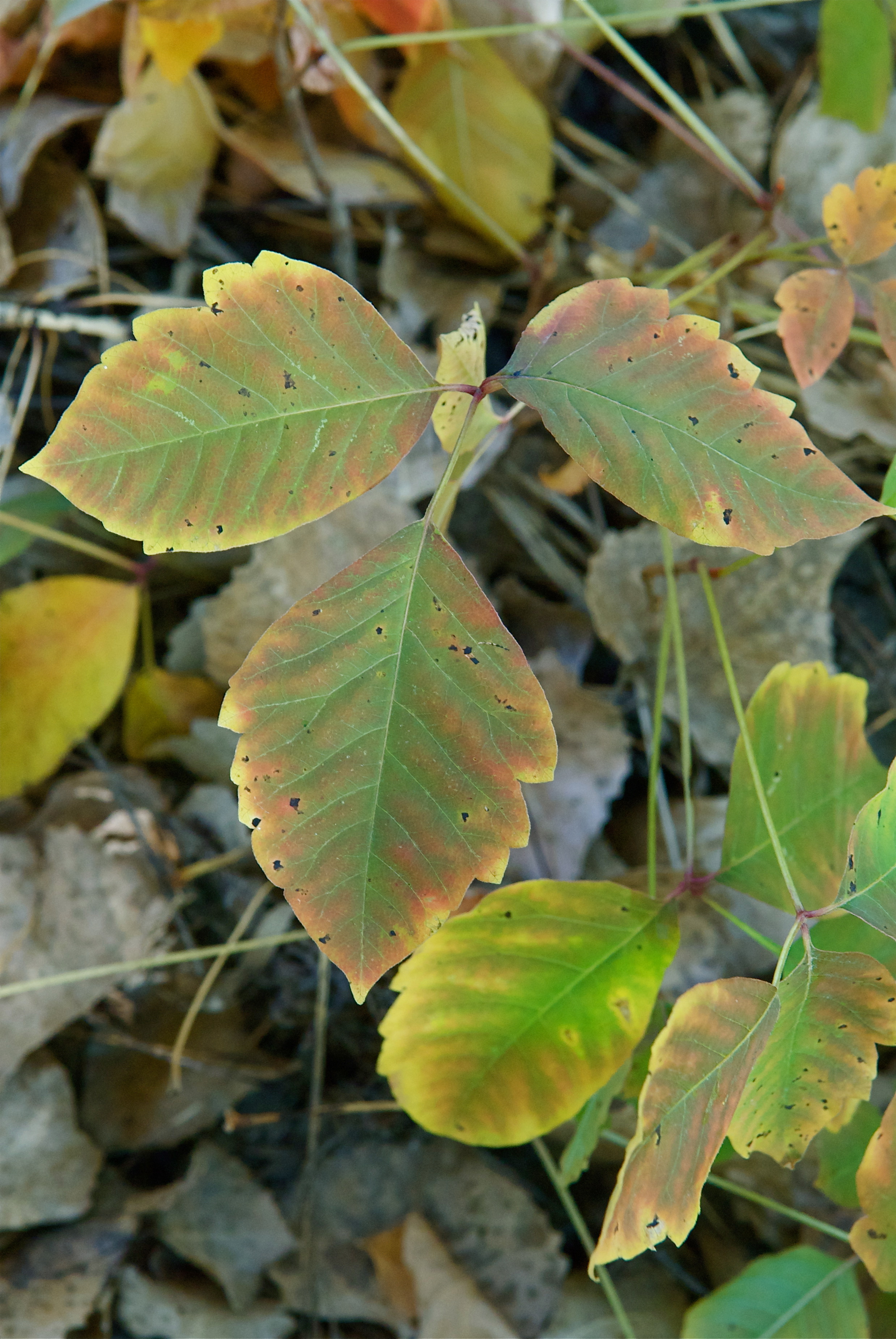 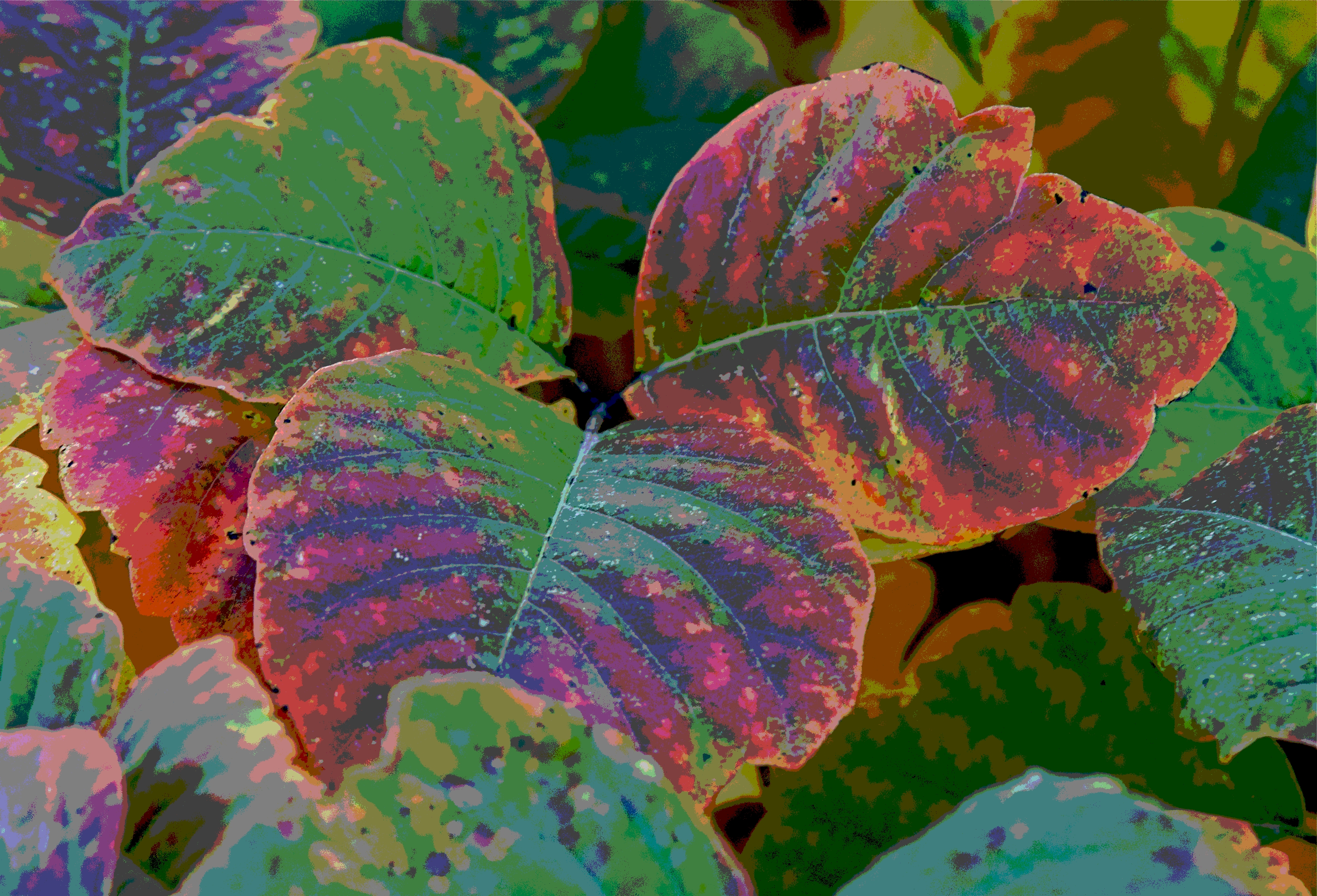 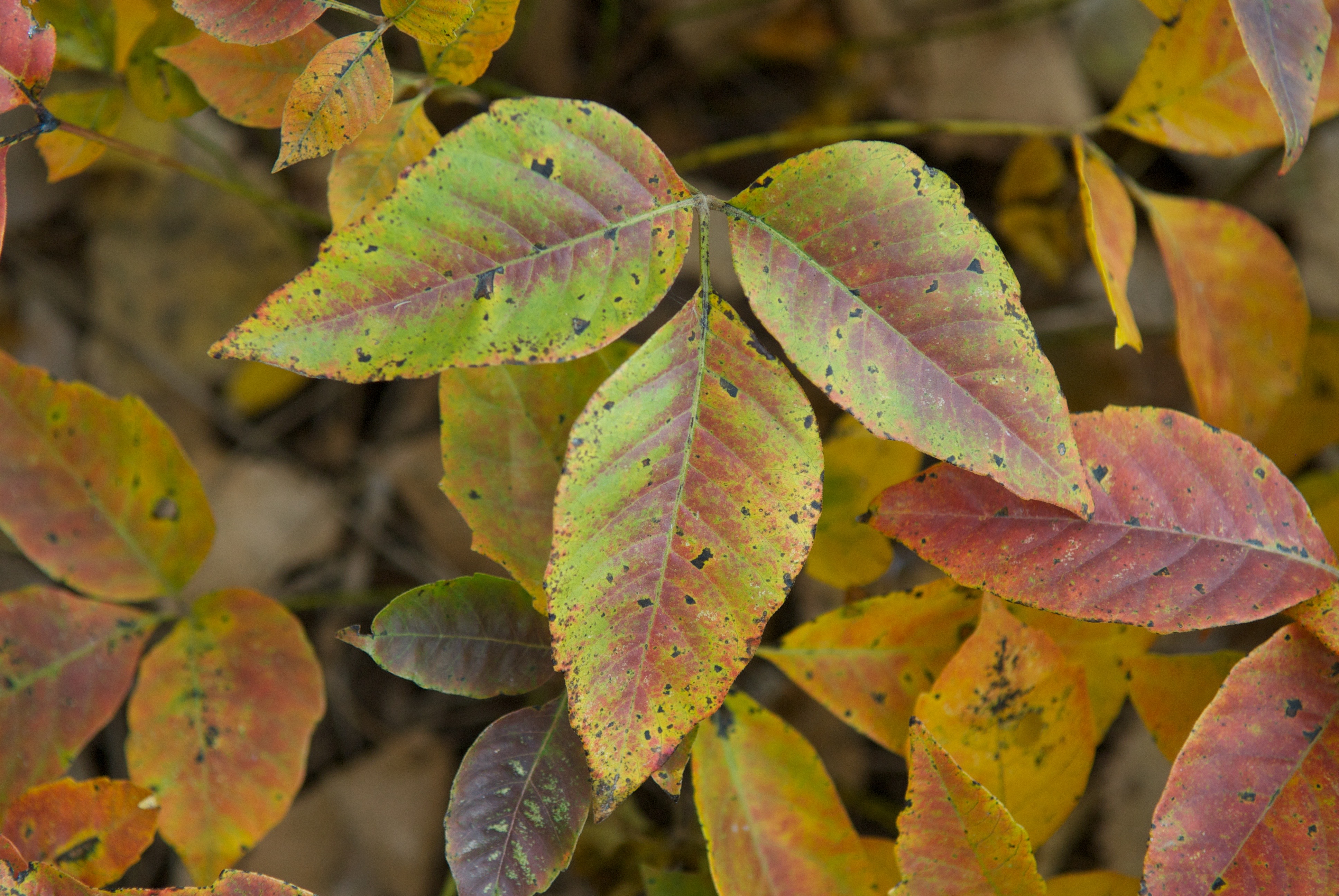 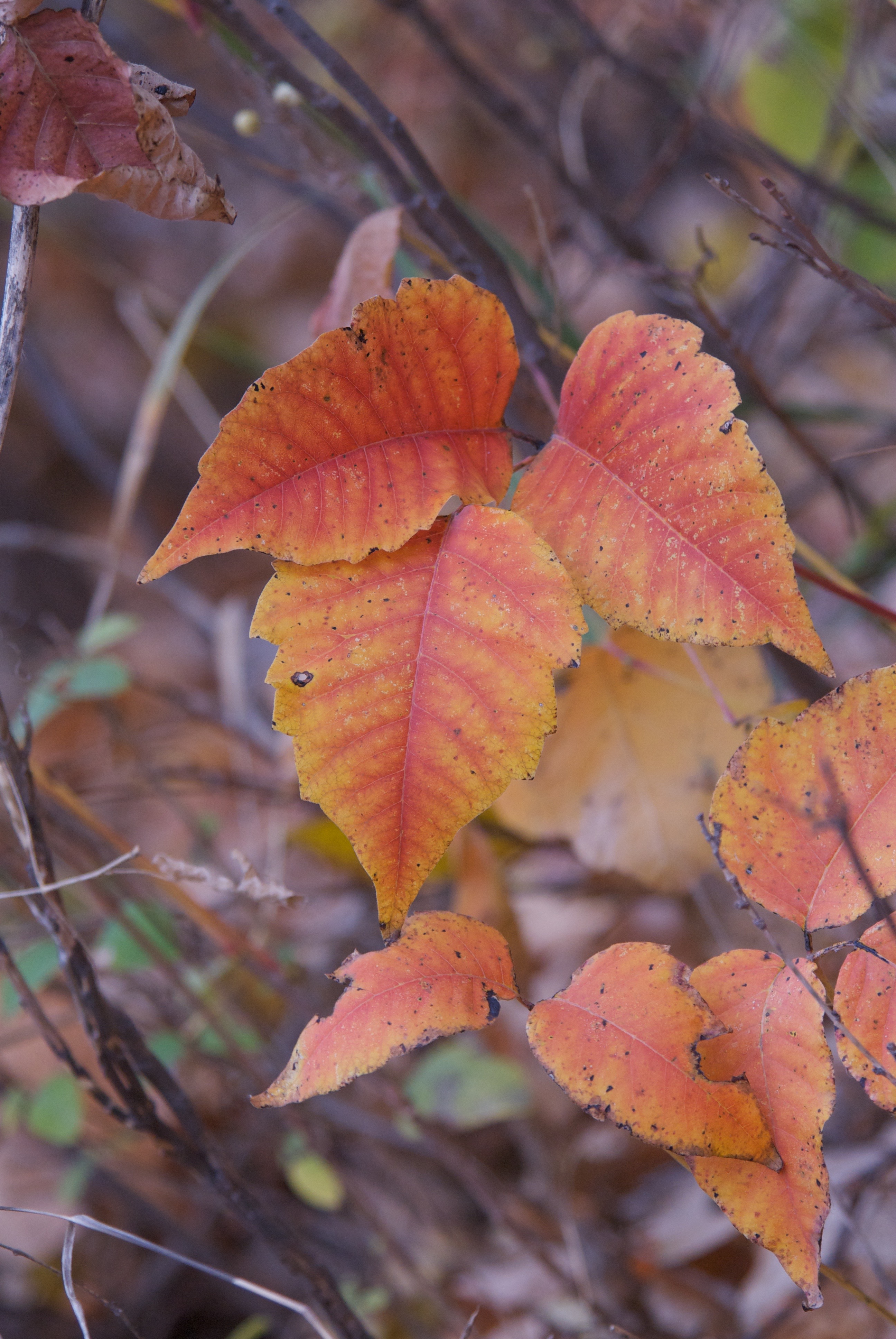 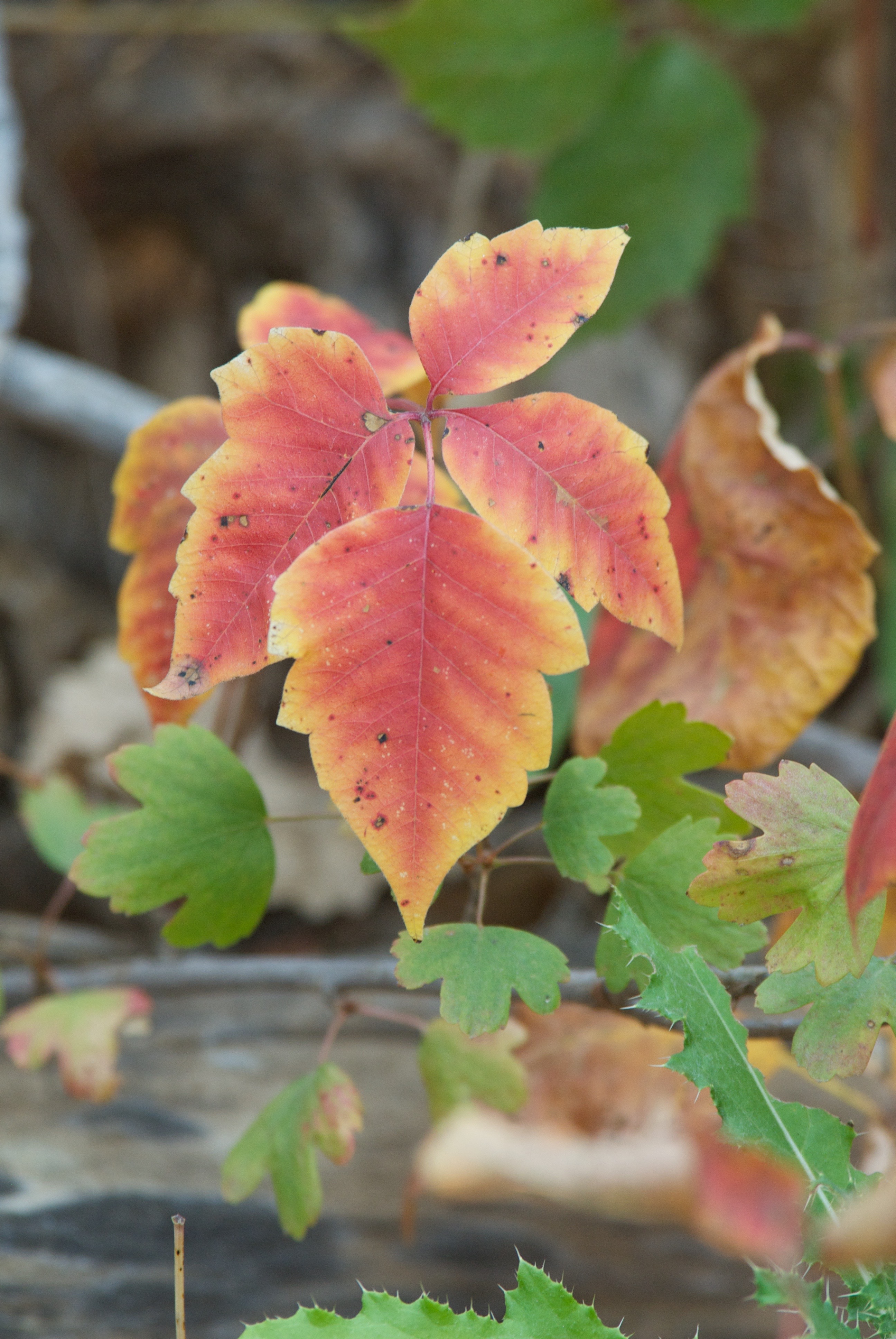 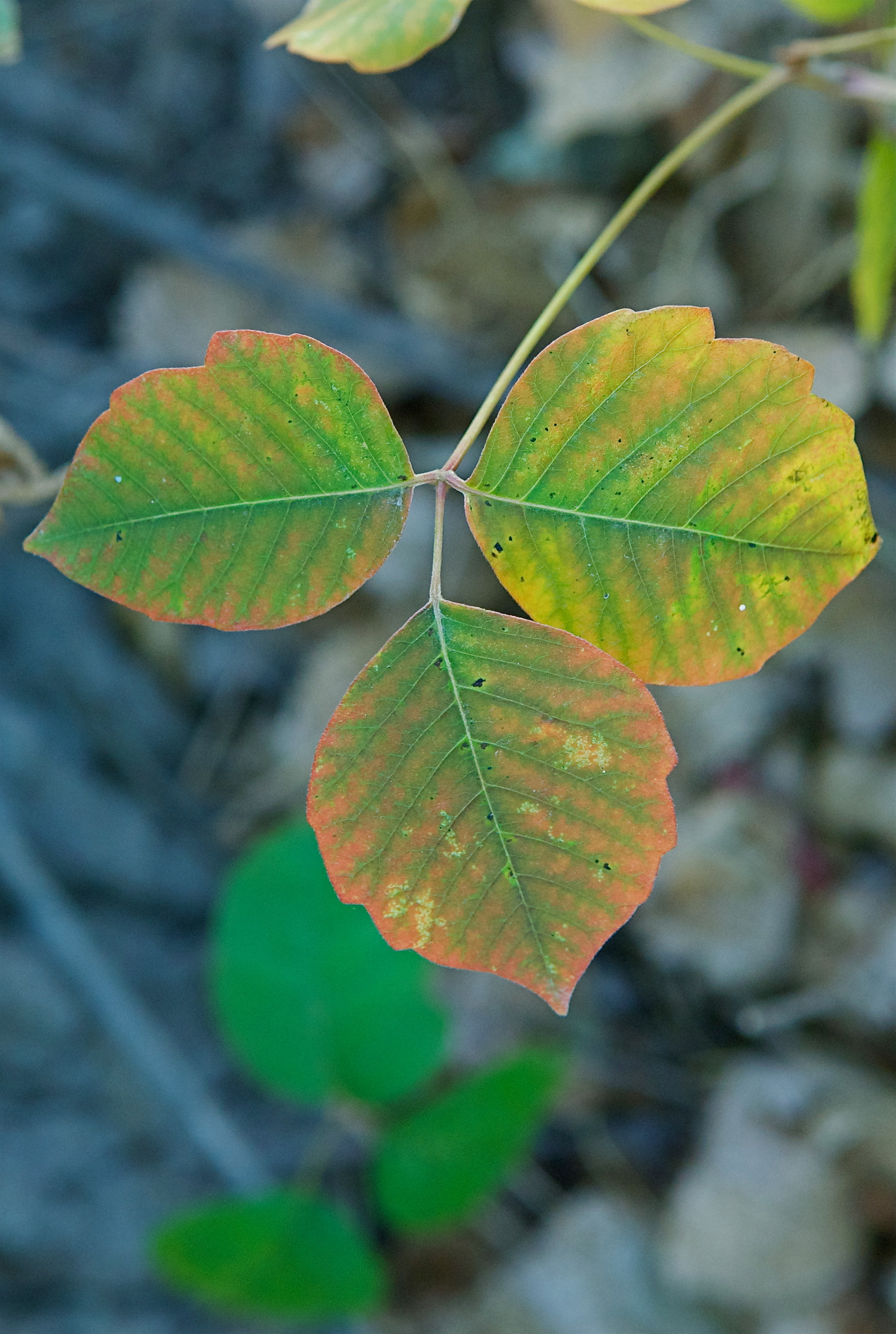 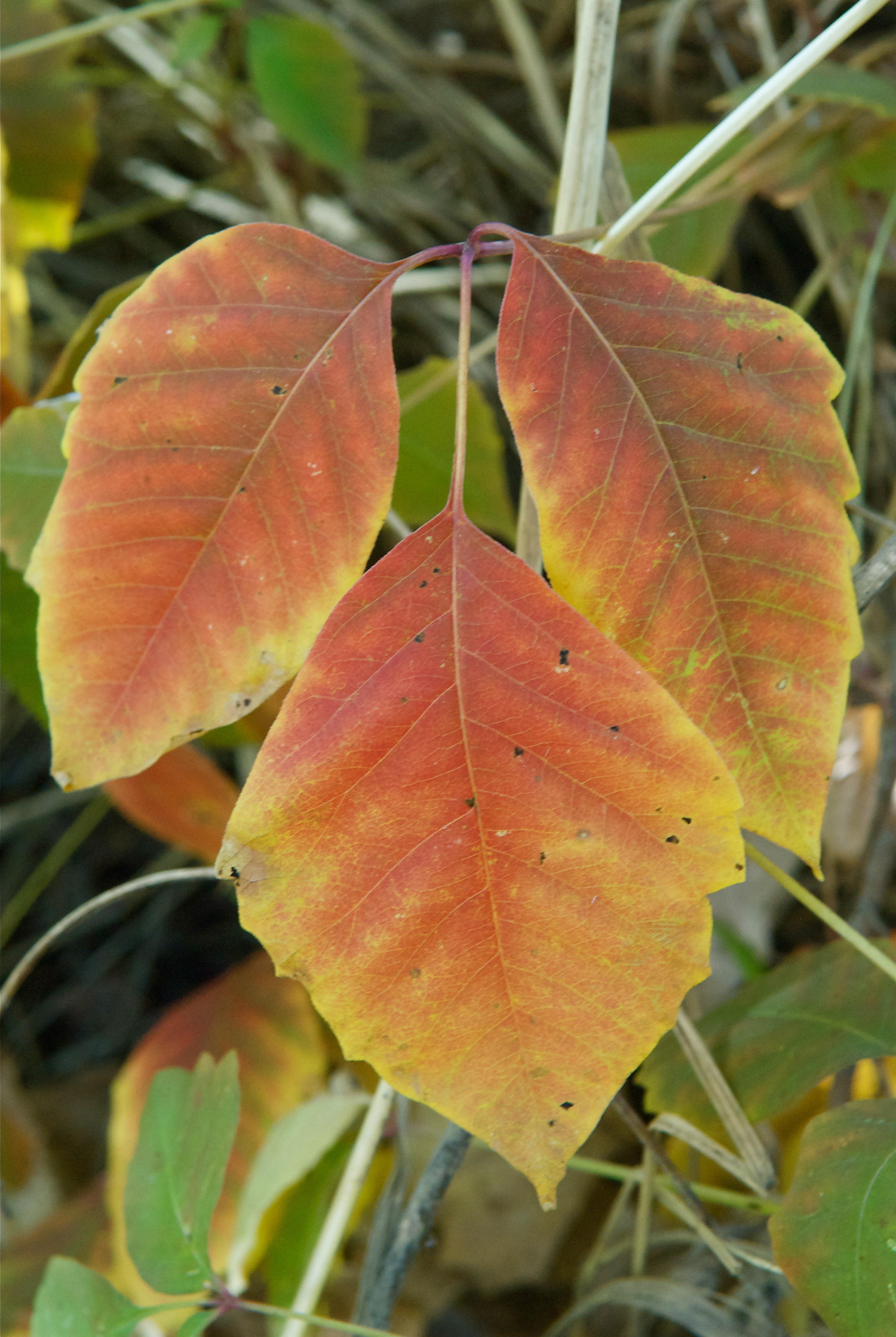 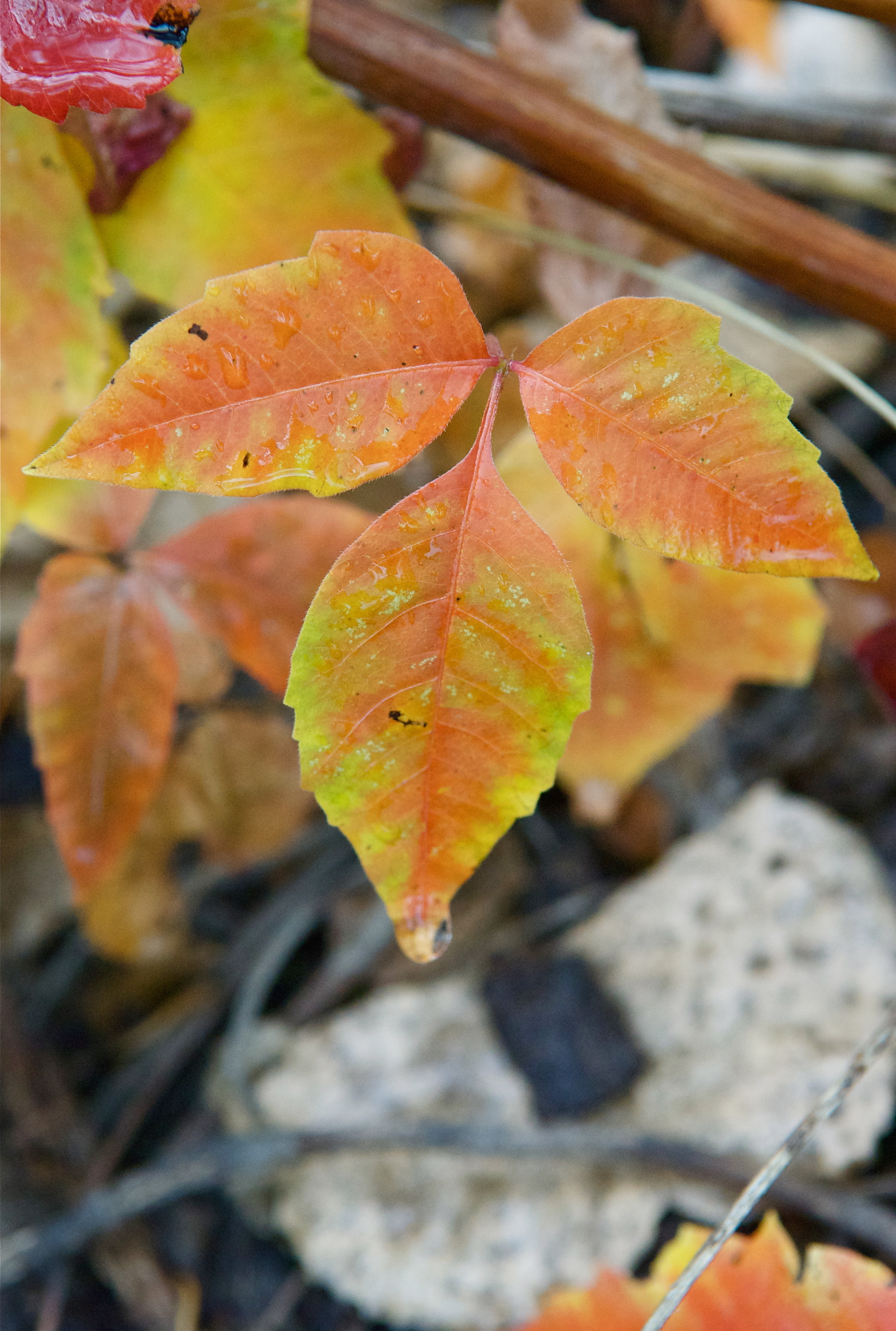 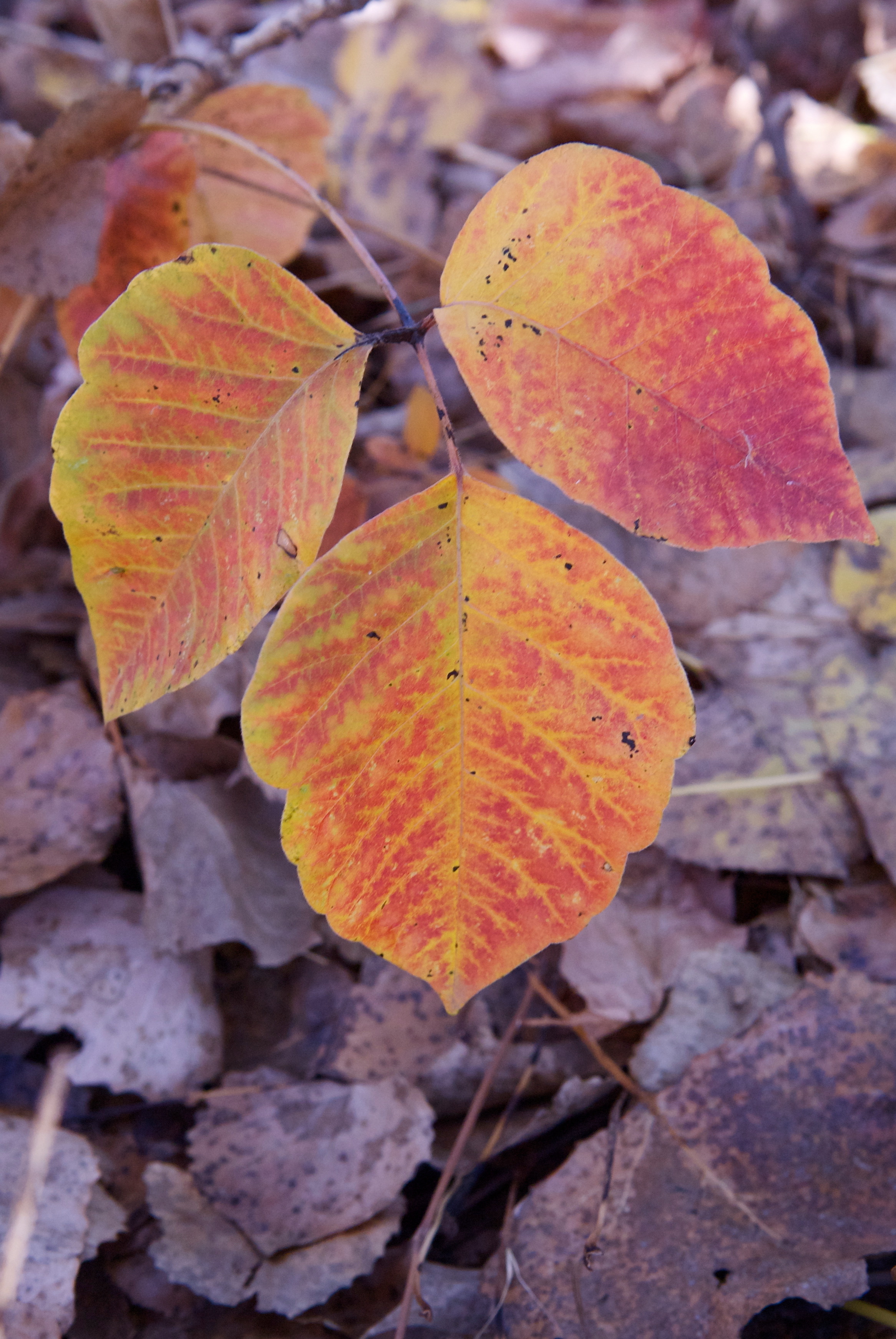 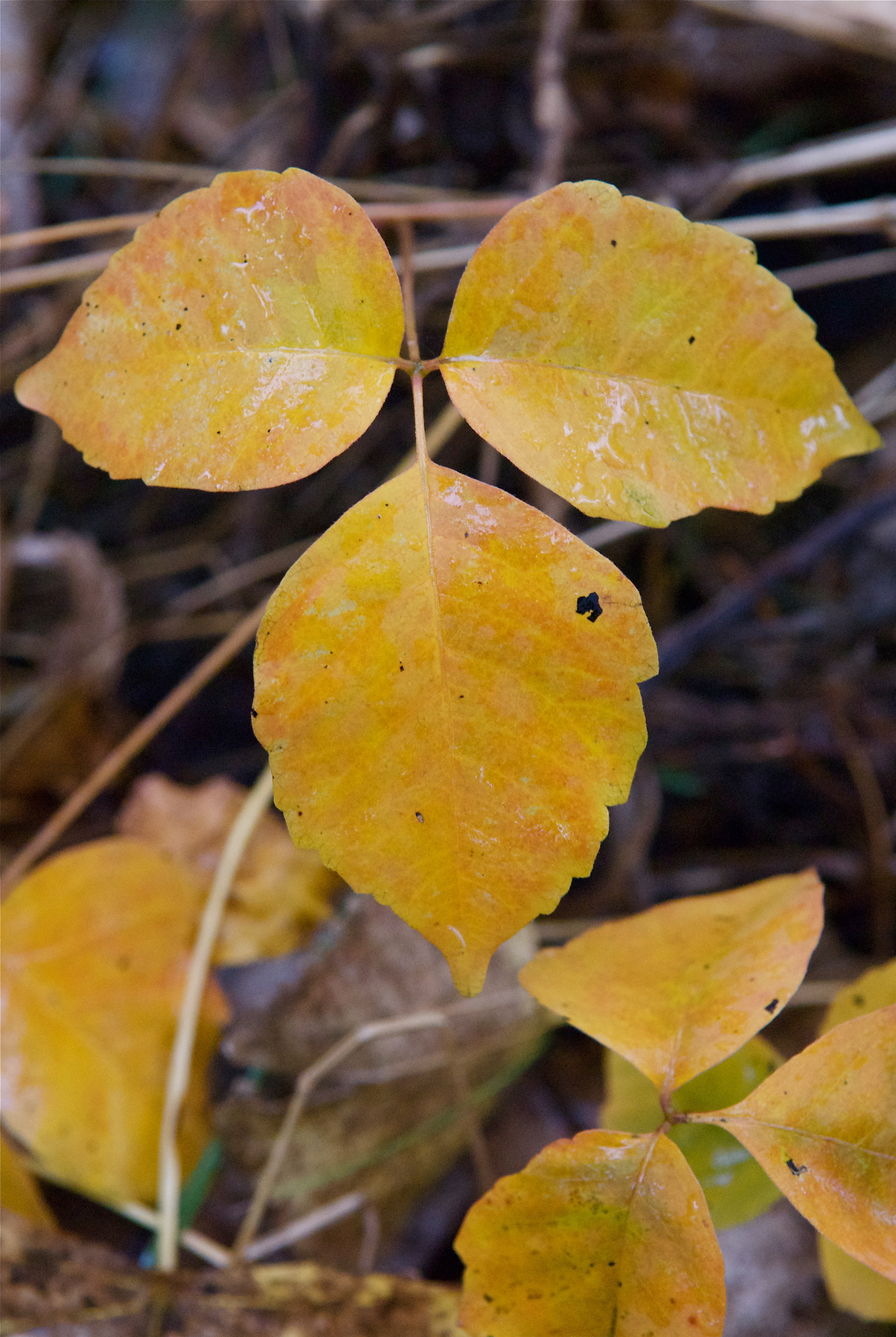 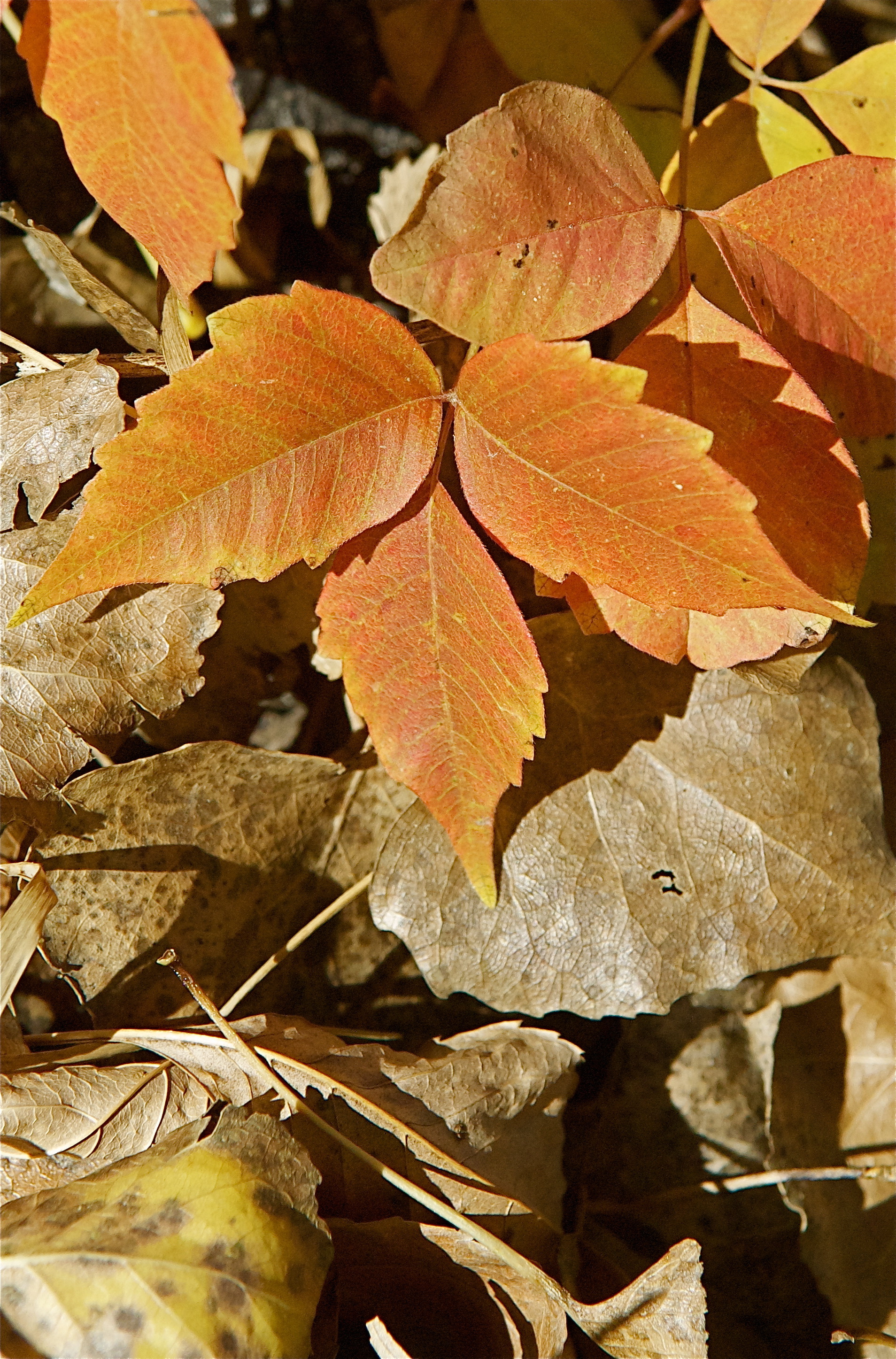 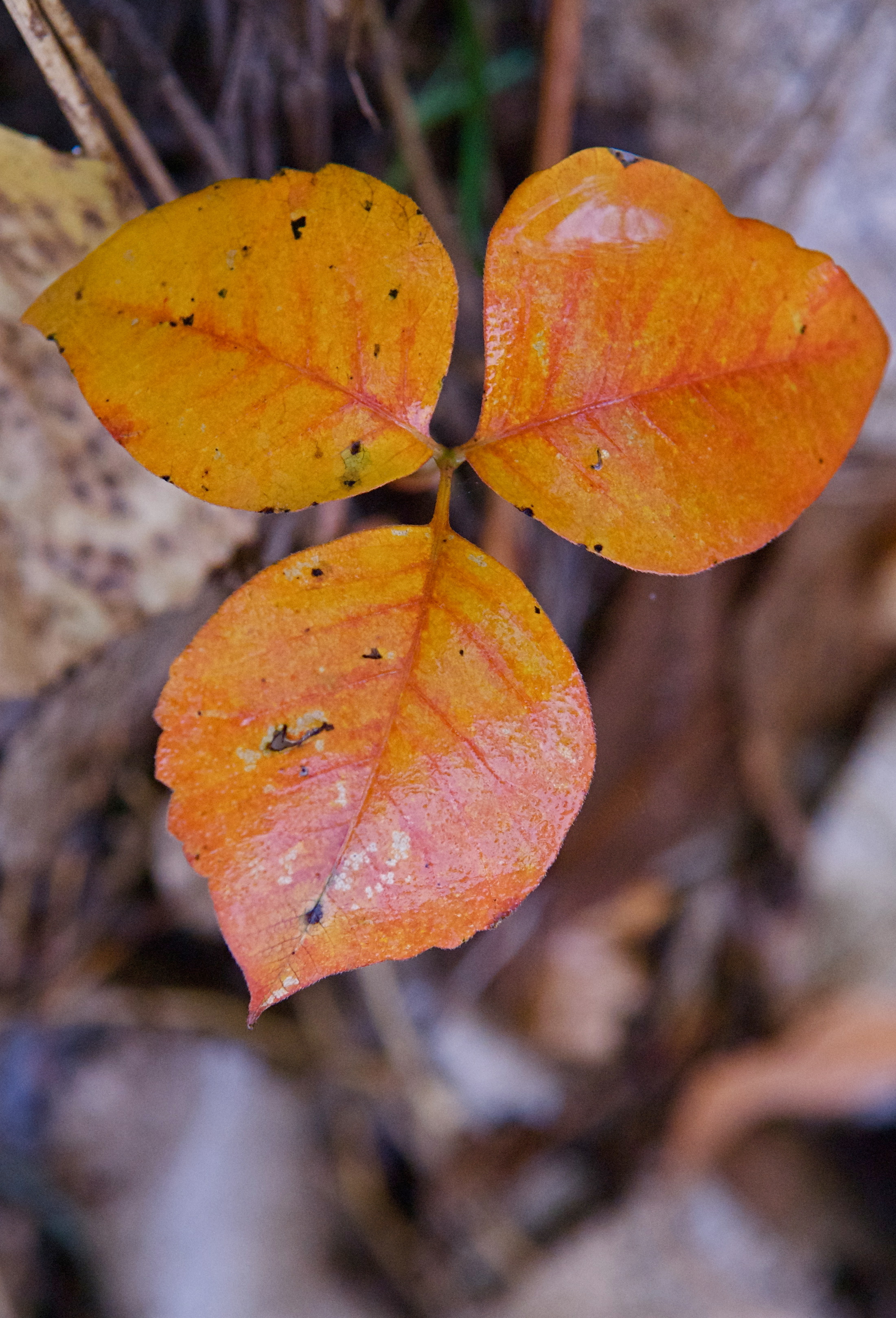 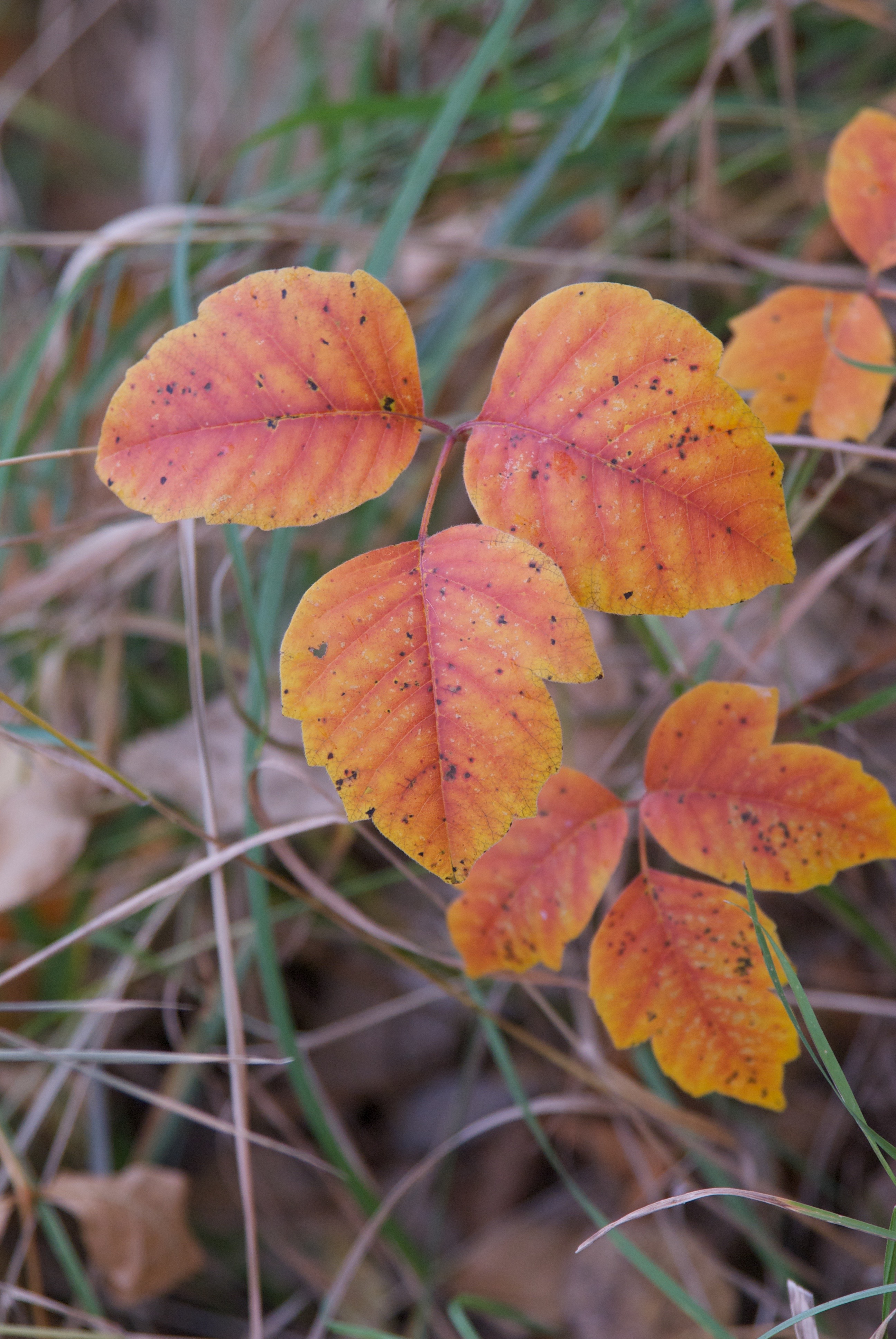