Downy Paintedcup (Castilleja sessiliflora) also called Prairie Paintbrush and other names.  Though this is spread throughout much of the middle third of the united States from Canada to Mexico, I have, so far, only found it at Fremont Butte in Washington County.  I thought it was a parasite when I first saw it because of its paleness, but changed my mind when I realized it was also green.  Sources say it is semi-parasitic and will grow from seeds, though it does not transplant. 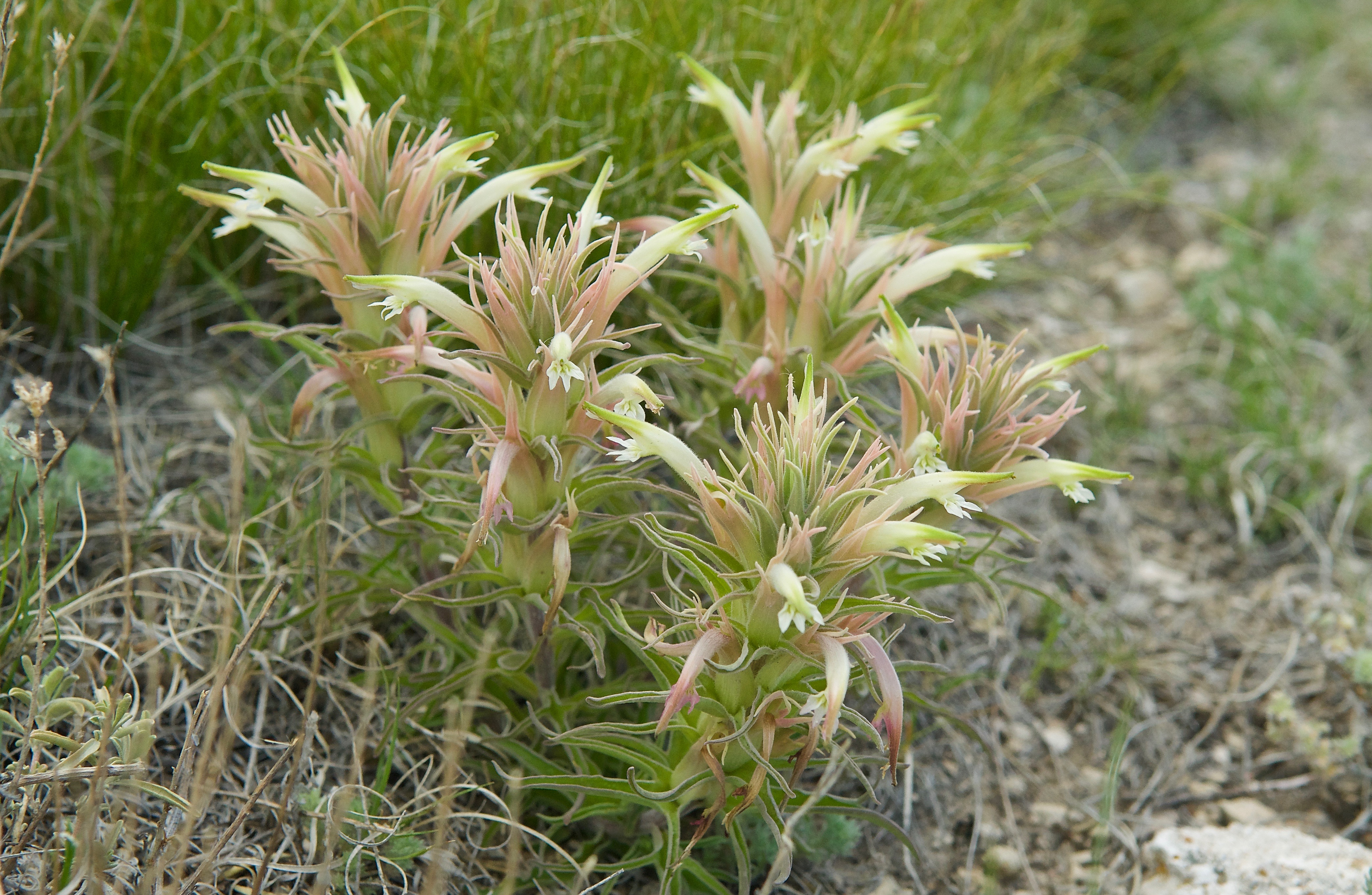 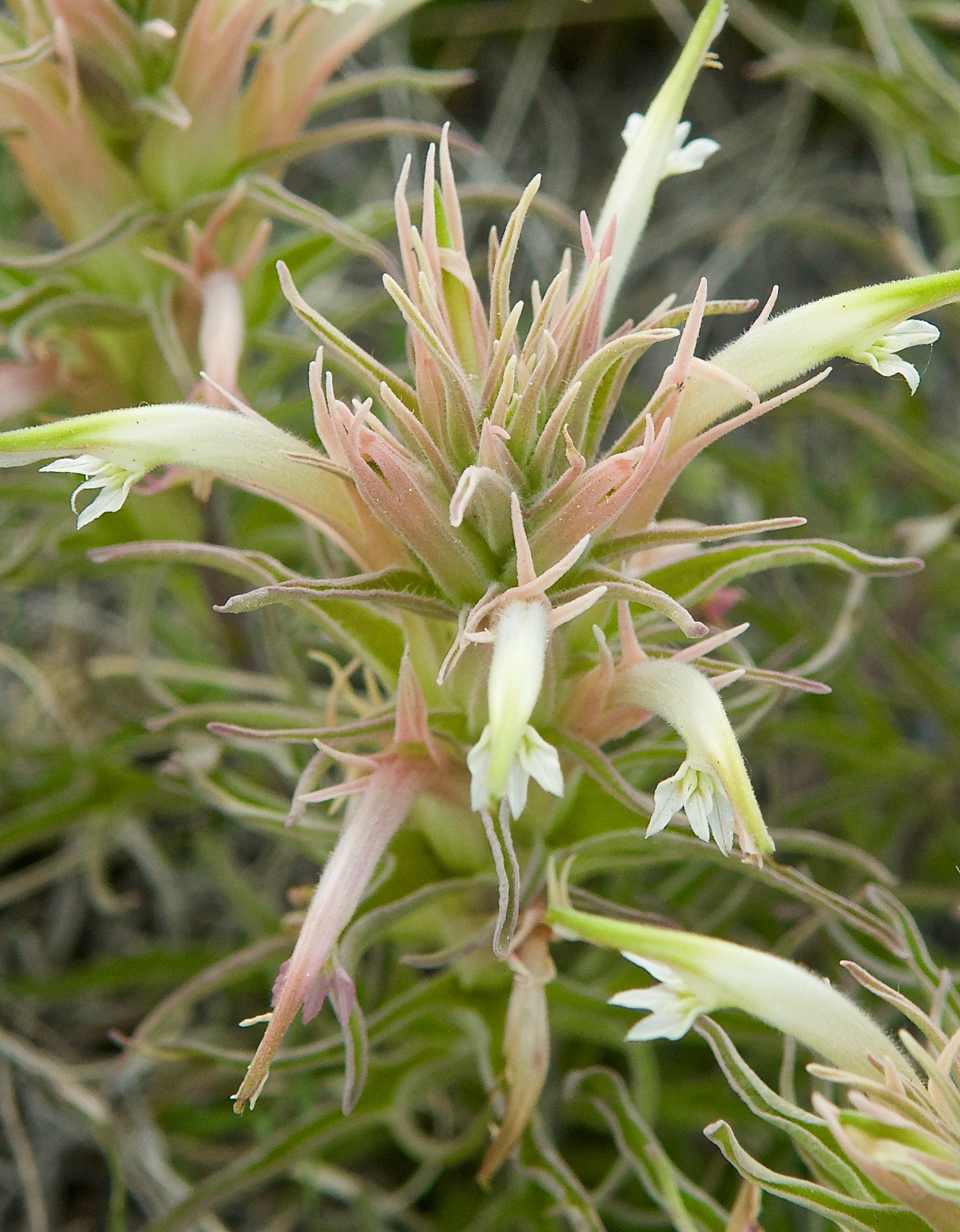